All names have been changed to protect students’ identities. 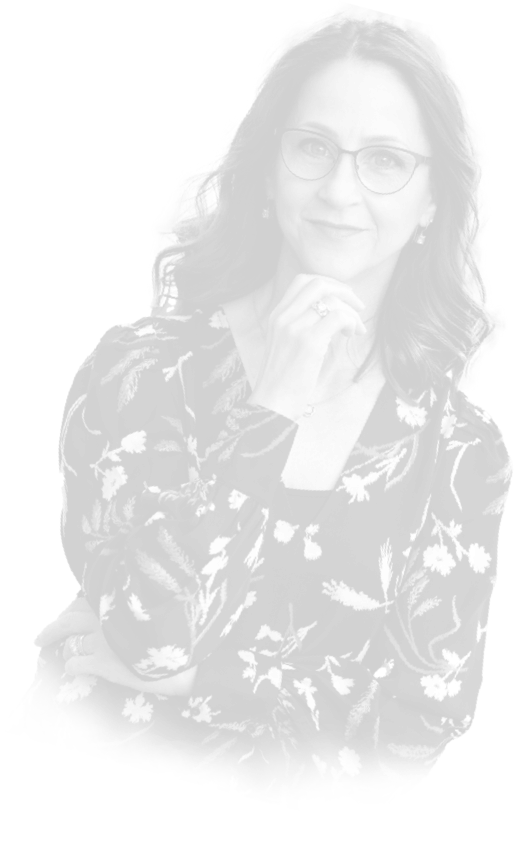 Sarah came to us at the very end of fourth grade after her teacher expressed concern to her mother about Sarah’s writing abilities. With upbeat confidence, Sarah reported rated herself as “loving” and being “great at” math, science, singing, dancing, and acting. In contrast, she rated spelling, punctuation, writing paragraphs, and writing stories “kinda bad” and “YUCK!”

Sarah confessed that she wasn’t so organized, and she especially struggled with open ended writing tasks that required a lot of organization on her part. Though she liked being read to and animatedly talked about several age-appropriate books, she thought reading was “boring.”

Sarah had fairly pronounced speech articulation errors – she pronounced S, Z, and CH sounds as “th.” Sarah’s mother indicated that she had raised concern about this year after year, but school personnel always said it wasn’t a problem. (While this is not an uncommon pattern for younger children, it is no longer typical for a child Sarah’s age.)

Sarah was so relieved to hear that we could help her with her speech because her sister had been making fun of her for mispronouncing her own name for quite some time. She added, “It’s so embarrassing, and my first name and last name start with S!” Also, she was excited to hear that we could teach her some strategies that would make school-based writing easier for her.

Sarah enrolled in our Summer Program to get started with intensive individual sessions. She is now in her third semester of our School Year Program. Her speech-language pathologist/reading specialist has focused on: correcting Sarah’s articulation errors, teaching her how expository and narrative text is structured and how to tackle the writing process (using the EmPOWER method), basic punctuation rules, spelling (using a phonetic rule-based approach), and organization skills (using Brain Frames).

Parent and teacher consultation also were provided to support Sarah with using new skills and strategies at home and in school.

Sarah has grown leaps and bounds since she started at Architects For Learning. She latched onto the strategies so quickly, and she uses them at home without reminders when she has assignments that are hard. She’s so proud of her writing now that she’ll share it with anyone. I am so grateful!

Thomas came to us at the very end of eighth grade after struggling for years with writing and executive functions. When given a writing assignment in class, he would stare at the paper for the entire period, unable to generate any ideas on the spot and get started. He sometimes had ideas about his assignments, but he couldn’t get them out of his head.

Quickly overwhelmed by writing assignments, Thomas often just didn’t do them. As a result, he received many zeroes on his homework, which left him scrambling to make up missing work. This was a frequent problem in English and History, so his grades in these classes suffered even though he understood the content.

Thomas’ mother reported that his executive function difficulties extended beyond writing – his binder was a “disaster,” he had no systems for keeping track of his assignments, and he often didn’t bring home the materials he needed to do his homework.

Thomas was clearly bright and quite articulate, but he was obviously (and admittedly) shy – what some would call an introvert. He reported that he often lost points for not participating in class, but he just didn’t know what to say. Furthermore, he was uncomfortable speaking in class because his classmates “all would turn and look” at him and he believed they judged him if he made mistakes.

Thomas was quite worried about being “lost” and “overlooked” in high school. He also worried that his teachers would assume he didn’t care or wasn’t trying because he was reticent to speak up in class.

Thomas enrolled in one of our Summer Program classes, which provided intensive instruction and practice with using organization strategies for taking notes (Brain Frames). This also gave him an opportunity to practice sharing his ideas in front of a small, supportive group of high school students who also struggled with writing and executive functions.

Thomas then enrolled in our School Year Program, where he learned the EmPOWER method for academic writing as well as several other systems and strategies for managing his time and materials.

His specialist also spent time collaborating with parents and teachers to ensure he used the skills he was learning in class and at home.

My experience at AFL has vastly improved my English language and organizational skills. Before I began attending, I had a lot of trouble writing things ranging from small paragraphs to large essays. It would sometimes take hours for me just to get a single line on the paper. Architects For Learning helped me organize and plan my way through these writing assignments via the EmPOWER method, which made large projects into an easy to follow series of steps and made writing feel easier. I also used to struggle with many organizational skills, such as remembering to do certain assigned homework. Architects For Learning taught me how to make a plan and constantly check it to ensure that all work gets recorded and completed. Overall, I would say that many of the English and organizational skills I need for my courses have improved significantly, thanks to Architects For Learning.

Thomas then turned to his specialist and said:

“You know I think I’m really starting to internalize EmPOWER because I didn’t use a layout, but I was picturing it as I wrote.”